This is a set of scenery elements i sculpted for Resina Planet, a spanish manifacturer with a relatively wide range of sci-fi figures and that had very little scenery to accompany them with.

Most of the design is done by myself as i did not receive any specific artwork for the models.

Street Furniture:
Starting with the typical Jersey barriers and Arizona walls, 3D modelled then weathered by hand to give them the most realistic effect, we added in the range garbage boxes and barrels later on , 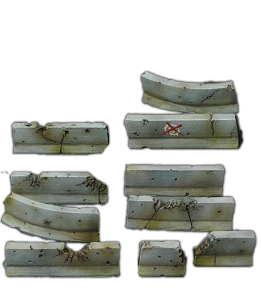 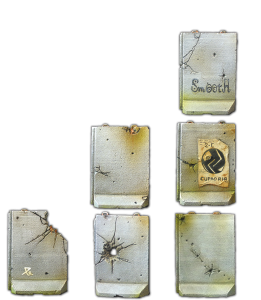 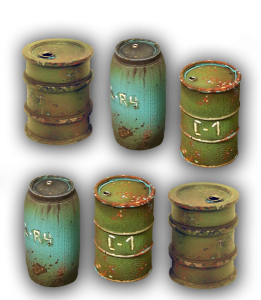 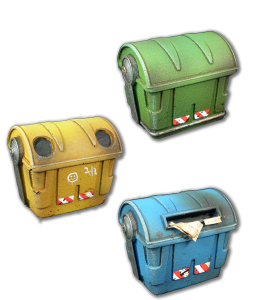 Building Details and Props:
Air conditioning units, various appliances, arcade games and technological equipment. All of them, together, can turn a dull MDF kit into something new! 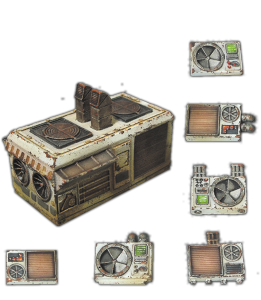 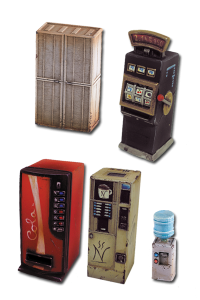 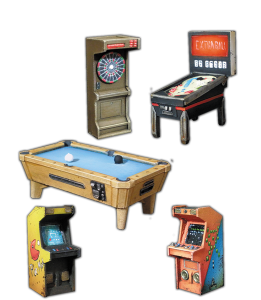 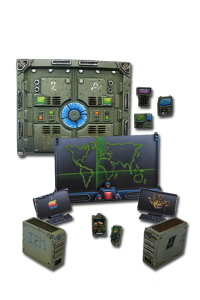 SciFi Barricades and Turrets:
Compared with the previous works, this set is much more hardcore science fiction, but has its appeal for WH40K gamers. Entirely designed by me, can be combined for various configurations. 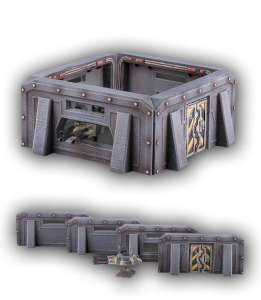 B-T0
It started as a personal project and has been then sold to Resina Planet with the rest of the models. Cast in pewter, it measures approximately 40 mm in width, and features a minigun on its front. The current version being sold has been slightly modified, with more rivets added and the legs shortened. 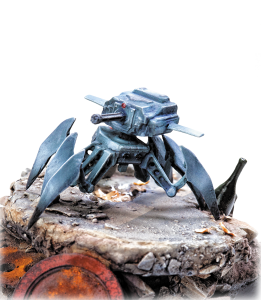